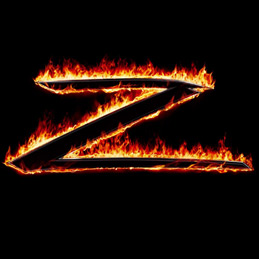 Zorro is a fictional character created in 1919 who has appeared in many books, stories, TV shows and films and our costumes our based on the outfit worn by Antonio Banderas in the two Zorro films; 1998’s The Mask of Zorro, and 2005’s The Legend of Zorro. Don Diego De La Vega was the man behind the black eye mask, who’d leave his trademark ‘Z’ wherever his job was done. Alejandro Murrieta became Zorro after learning from the original, played by Anthony Hopkins. You can don a rapier sword, mask and cape with our officially licensed Zorro costumes for men, boys and ladies