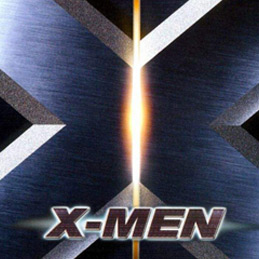 The X-Men were created by comic book legend Stan Lee for Marvel and first appeared in 1963, though never became a huge hit until the 1970s, when Wolverine became the breakout character of the group who sold the most comics and had the most success. The comic was adapted for the big screen with a 2000 release, with a sequel three years later followed by X-Men: The last Stand in 2006. The film has also spawned two spin-offs; X-Men Origins: Wolverine and X-Men: First Class. Three new films are planned, with The Wolverine and X-Men: Days of Future Past upcoming and a Deadpool spinoff. At the moment we just have officially licensed costumes for Wolverine, but check back soon for more