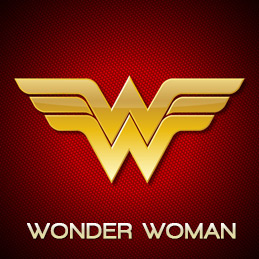 Wonder Woman is arguably DC’s most popular female Superhero, and her quest for justice, peace and sexual equality has led to her becoming a feminist icon since her creation. She’s one of DC comic’s oldest and most prominent characters, debuting in 1941’ Wonder Woman is the full package of beauty, brawn and brains. Her powers include superhuman strength and speed, bullet deflecting bracelets and her golden lasso of truth. We have officially licensed costumes perfect for your little mini Wonder Woman and super-hot Secret Wishes outfits of the Superhero