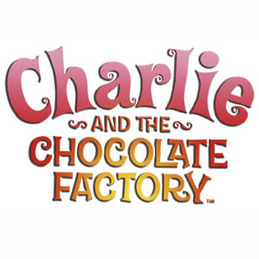 Charlie and the Chocolate Factory was originally a book by Roald Dahl, published in 1964. In 1971 the musical adaption of the book was made, starring Gene Wilder as Willy Wonka, the film was titled Willy Wonka and the Chocolate Factory and like the book, follows Charlie Bucket after he wins a golden ticket in his Wonka Bar. In 2005, Tim Burton made his adaption of the film starring Johnny Depp as Willy Wonka and the film was praised for its likeness to the original story.
We have a scrumdidlyumptious Umpa Lumpa outfit for ladies as well as Umpa Lumpa costumes for men and children, and Johnny Depp’s Willy Wonka is replicated with our officially licensed costumes for men and boys