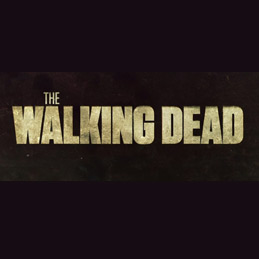 The Walking Dead is currently enjoying a 4th season on AMC in the US, and Fox in the UK. The show focuses on a group of survivors of a zombie apocalypse and stars Andrew Lincoln as the often burdened and always ready leader of the group. It is based on the comic book of the same name and as well as following the group’s battle against zombies it also deals with the dynamics of mankind adapting to a post-apocalyptic world. But the main thing is, it’s provided us with some zombie fancy dress costumes that everybody loves! Along with officially licensed zombie costumes we stock a costume for star of the show and comic; Rick Grimes