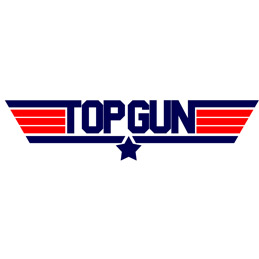 Take peoples breath away with our officially licensed Top Gun costumes. Top Gun starred Tom Cruise as Maverick in a film that launched his career to superstar level. He starred as a pilot sent to the Top Gun Naval Flying School after being spotted getting Goose and himself out of a sticky situation. At the school he has to fight the egos of the likes of Iceman and stories of his Dad’s error as a pilot costing his comrades lives. We’ve got super-hot official ladies costumes as well as Maverick costumes that will ready you to be a wingman, any time