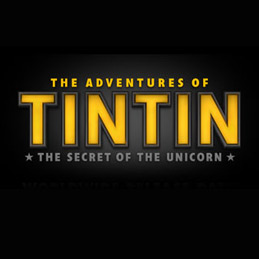 Tintin, like many films being made at the moment began life as a comic, penned by Belgian cartoonist Georges Remi and debuted as a newspaper’s supplement. Its popularity snowballed and it has been developed into magazines, books, radio, cartoons, theatre and film. Tintin is a young reporter who, along with his sidekick Snowy adventures around the globe, befriending the likes of Captain Haddock and The Thompson Twins along the way. A 3D film directed by Steven Spielberg and starring Jamie Bell was released to a largely positive response in 2011. We have officially licensed costumes from the movie for Tintin, Captain Haddock and The Thompson Twins for men and boys