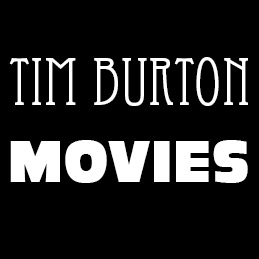 Tim Burton is known for his gothic, unique and dark take on the world, no less in the costumes and make-up used for his characters. He has also provided the world of fancy dress with some fantastic, unique and quirky costumes. Pee-Wee’s Big Adventure was the first feature length film he directed but it wasn’t till 1988’s Beetlejuice, and 1990’s Edward Scissorhands till we began being blessed with great outfits from his films. We also stock costumes from his take on Alice’s Adventures in Wonderland and The Nightmare Before Christmas