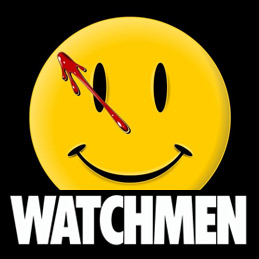 Who watches the Watchmen? Well we certainly did, the graphic novel by Alan Moore was given a Hollywood makeover in 2009 by Zack Snyder, a master of recreating comic books into film format. The film focuses on a group of aged superheroes, in a universe where the world has turned against them, and it is believed that the government are taking them out, one by one. Rorschach, one of the Watchmen cottons on to this and attempts to warn his fellow Superheroes. The movie is one that splits a crowd, with some of the world’s biggest critics loving it, whilst many dislike the tone and violence of the film. However, some say it portrays the graphic novel perfectly. Here you’ll find officially licensed DC costumes for Rorschach, Silk Spectre, The Comedian and Night Owl