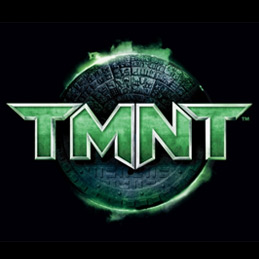 The Teenage Mutant Ninja Turtles (TMNT) began life in comic books in 1984 before they became a hit cartoon and later turned into films, toys and other merchandise. First the toys came, and then ‘Turtle Power’ came in the form of the cartoon; Teenage Mutant Ninja Turtles was born and the boom in popularity was massive, to this day! A trilogy of movies was made from 1990. You and your boy can become heroes in a half-shell with our officially licensed TMNT costumes, with coloured masks giving you the choice to dress up as Leonardo, Michelangelo, Donatello and Raphael