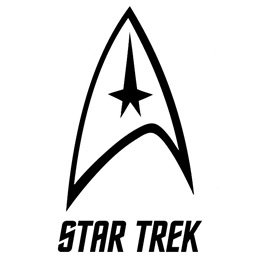 “Live long and prosper.” Star Trek became popular in its original format back in the 1960s when it starred William Shatner and Leonard Nemoy as Captain Kirk and Dr Spok as the leaders of the Starship Enterprise. The series ran for 3 seasons and 6 feature films. More recently however, JJ Abrams rebooted the Star Trek franchise for a modern trilogy starring Chris Pine as Kirk, Zachary Quinto as Spok and Simon Pegg as Scotty.

Find our officially licensed costumes, including deluxe costumes, for Kirk, Spok, Lt Uhura and Scotty for adults and children as well as a Next Generation Dr Crusher fancy dress costume
Show 30 60 90
Show 30 60 90