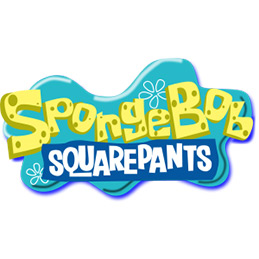 You can become the yellow anthropomorphic sponge who lives in a pineapple under the sea, that’s right, Spongebob Squarepants! The cartoon follows Spongebob and his best friend Patrick in their day-to-day capers in Bikini Bottom, usually winding up Squidward.
Spongebob was created by Marine Biologist turned animator Stephen Hillenburg, he originally conceived the show in 1984, and now the show has gone on to generate around $8 billion for Nickelodeon.
Here you’ll find our officially licensed costumes for boys, girls, ladies and men including hilarious padded tunics to give you that authentic Spongebob look