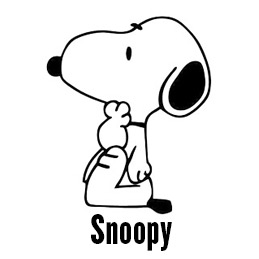 Snoopy is a popular character in comic strip Peanuts, and although we do not have a costume for Snoopy, we do have costumes for some of the characters of the long running cartoon. Peanuts helped establish the ‘four panel gag strip’ in the world of comic strips and has been read in 75 countries in over 20 languages. We’ve got officially licensed costumes for Snoopy’s owner Charlie Brown, Charlie’s younger sister Sally Brown and Snoopy’s best friend and sidekick Woodstock, Snoopy being the only one that can understand him