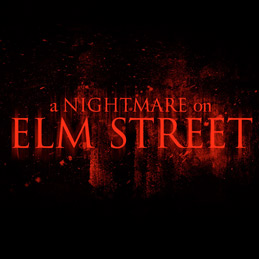 "One, two, he’s coming for you. Three, four, lock your door. Five, six, grab a crucifix. Seven, eight, stay up late. Nine, ten... never sleep again." Demonic dream sequences and nightmare naps stopped people from wanting to sleep in the 80s when the Nightmare on Elm street franchise began. There were seven films in total before the 2010 reboot (eight if you include Freddy Vs Jason), and Freddy Krueger is a brilliant choice for Halloween and horror parties as well as 80s and movie themes. From the burnt face represented in the mask, to the creepy unhinged psychopathic glove and his iconic striped jumper, we have it all here for you to choose from including a sexy version of Freddy’s look for the ladies