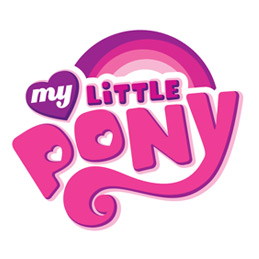 My Little Pony was originally a big hit in the mid-80s to mid-90s but our costumes are influenced from the more recent series; My Little Pony: Friendship is Magic, which premiered in 2010. A feature film also came out in June 2013 called My Little Pony: Equestria Girls