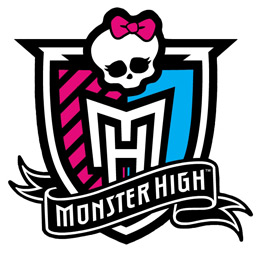 Monster High was originally a doll franchise where all the characters were inspired by horror, monster, sci-fi and thriller stories. It’s recently been made into a cartoon and the character’s horror influences include: Frankenstein, Werewolves, Dracula, The Mummy, Medusa, The Monster of The Black Lagoon and The Zombie. We have officially licensed costumes of; Draculaura, Frankie Stein, Clawdeen Wolf, Lagoona Blue, Cleo De Nile and Spectra Vondergeist for girls and ladies