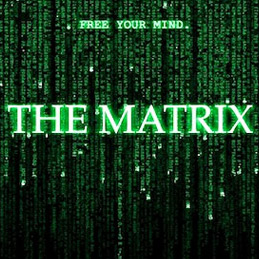 The Matrix stepped up the world of cinema with its cleverly thought out plot and its famous
“Bullet-time” style of shooting. The story follows main protagonist Neo coming to terms with the fact the world he knew wasn’t real and that he may be the one to lead the “Revolution.” Keanu Reeves starred as Neo whilst Carrie-Anne Moss played Trinity, Neo’s love interest who originally helped him escape The Matrix along with Laurence Fishburne’s Morpheus. We have officially licensed costumes for both Neo and Trinity. These costumes work well for Sci-Fi and film themed fancy dress parties