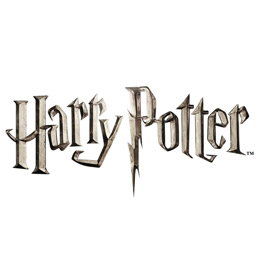 Ever since JK Rowling created the Harry Potter universe in 1997 the world has embraced everything to do with the franchise. Seven novels have been written and eight films made, starring Daniel Radcliffe as the titular character. Here at our sorting room we have more Harry Potter themed costumes than you could find in Hogwarts. You’ll be able to dress up as Harry, Hermione and Ron, as well as being able to dress your children up as their favourite characters from House Gryffindor.

Alternatively, if you prefer the dark arts we have officially licensed costumes for the bad guys too; Voldemort, Death Eaters, Dementors and members of House Slytherin. In the accessories section of this website you’ll be able to find wands and sorting hats amongst other things
Show 30 60 90
Show 30 60 90