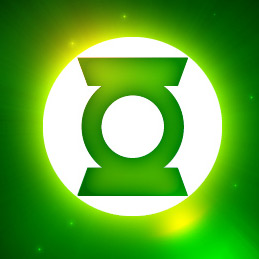 The Green Lantern was released in 2011 and is based on the DC Comics Superhero comic of the same name. The Film is based on ring holder Hal Jordan, one of many holders in the comic book. Hal was played by Ryan Reynolds who is chosen by previous ring holder Abin Sur to be a Green Lantern.

The Green Lantern was first seen in comic book format in 1941 and he is one of the original members of The Justice League. We’ve got officially licensed costumes, including padded muscle tops for men and boys, along with a Secret Wishes smoking-hot version of The Green Lantern for all the ladies out there who enjoy comic books