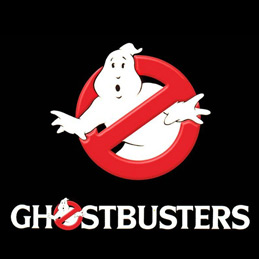 If you wanna look strange in your neighbourhood, who you gunna call?! Fancy dress fast! We’ve got a selection of officially licensed Ghostbusters costumes for children, men and ladies. The film stars Bill Murray, Dan Akroyd and Harold Ramis as three parapsychologists with an eccentric take on the world who begin a ghost catching business in New York City due to a rise in paranormal activity. So pull up your overalls and strap on your proton pack and show some prehistoric bitches how you do things downtown! As well as jumpsuits for men and boys we have a sexy Secret Wishes take on the classic Ghostbusters costume and an inflatable Stay Puft Marshmallow man costume!