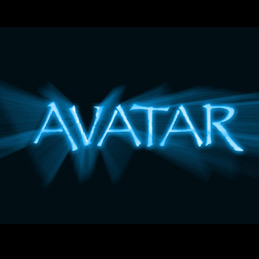 Become a Na’vi warrior and head to the planet Pandora in our official Avatar themed fancy dress costumes. Avatar is set in the mid-22nd century and humans are mining precious minerals on the Na’vi home planet that threatens the tribe’s existence. The film became the first to gross more than $2 billion and has two sequels planned. Here we have official licensed costumes for adults and children of Neytiri, the daughter of the tribe’s leader and love interest of main character Jake Sully who we also have costumes for. To find wigs, make-up and other accessories please find them in the desired categories